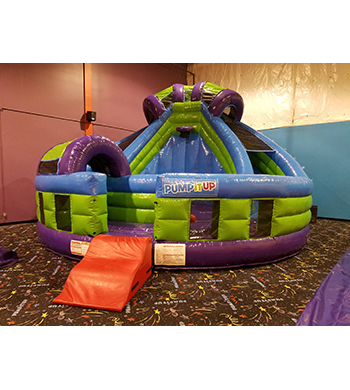 Our latest ride! Is it a bouncer? A Slide? It's both, plus a basketball hoop! 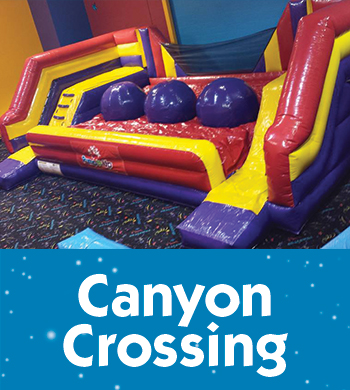 Can you make it across the three balls and to safety on the far side? A fun challenge for all ages! 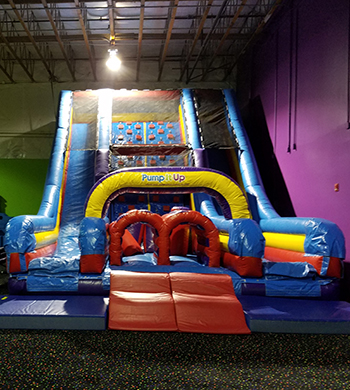 A combination of a rock wall and dual lane slide – friends rush to this ride to see who makes it through first! 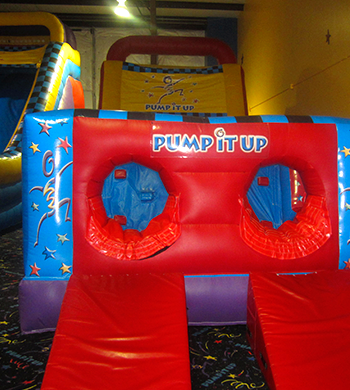 Who is the fastest? Find out for sure on our Ultimate Obstacle course where you can race up, over and through to see who is the quickest, most nimble at your event! 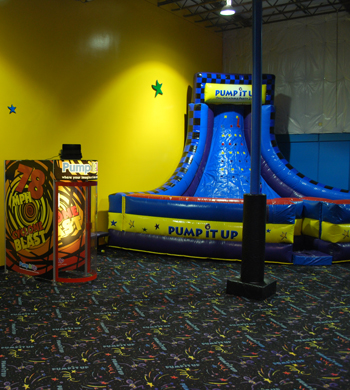 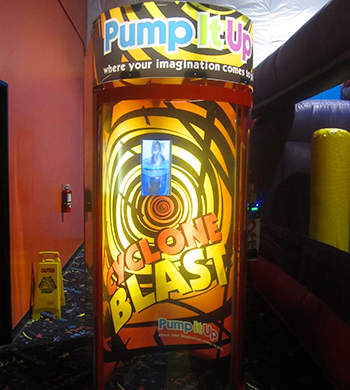 Can you survive a 78mph tornado?  Take a ride in our Cyclone Blast ride to see if you can last the full minute.  $2 per ride. 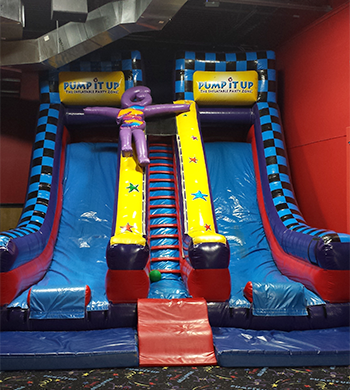 Slides are fun for everyone!

A thrill every time! 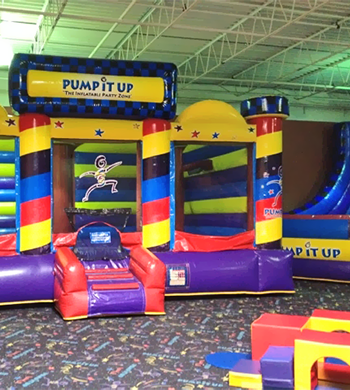 Practice your shots, try to block your buddy's shots, or just have fun jumping around in our Basketball Bouncer. 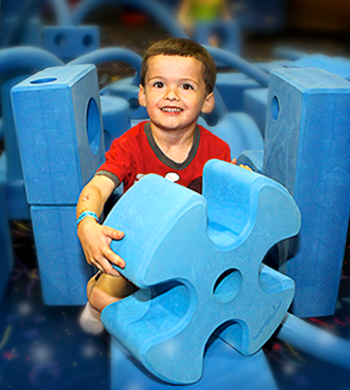 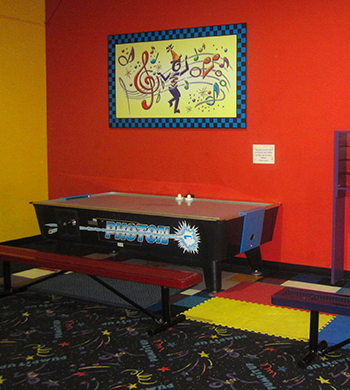 A long-time favorite, air hockey lets you match your paddle skills against any worthy opponent.  $1 per play or $10 for unlimited games.